Why brain fats need antioxidants and alternatives to frying

In the last email we learnt that eating relatively more omega-3 rich foods and less omega-6 rich foods helps convert the plant form of omega-3 (ALA) into brain-building DHA.

As a fat moves ‘down the chain’ from ALA to DHA it becomes more and more ‘unsaturated’ with more ‘double bonds’. Think of these double bonds like flexible joints, allowing the fat to bend and fold in your highly flexible brain. It makes it more able to pass messages from one brain cell to the next. But, those ‘double bonds’ can also be attacked by oxidants – think smoking, fried foods and pollution. These damage the fat and render it useless because it becomes stiff. 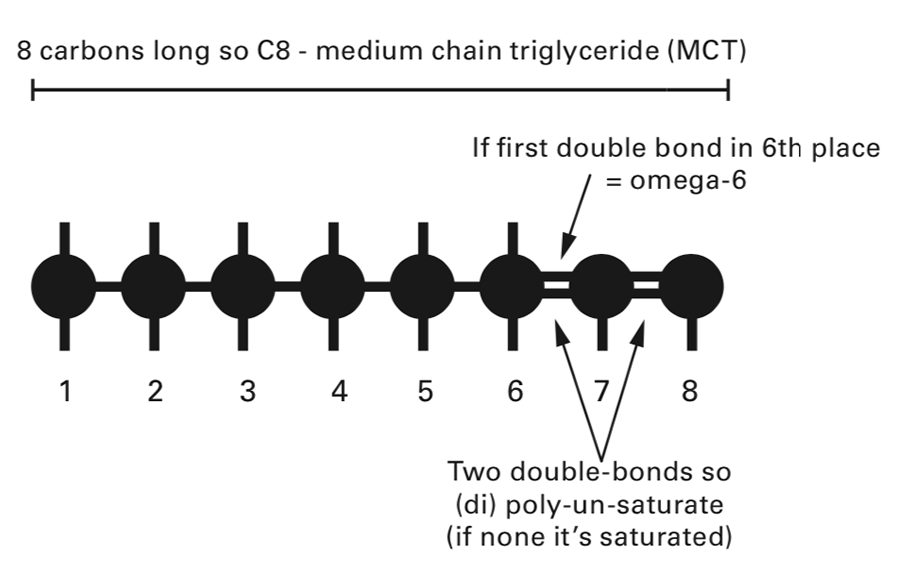 That’s how the original margarine was made –actually by ‘hydrogenating’ the double bonds, turning a cheap vegetable oil into something behaving like butter, a fully ‘saturated’ fat. If the double-bond is oxidised, it becomes a dangerous ‘trans’ fats. These are/were very high in junk processed food and are being phased out. But you’ll also make trans-fats by frying, especially deep-frying the food you eat.

So, there are two more positive steps you can take to protect your vital brain fats.

The first is to increase your intake of ANTIOXIDANTS which is explained in detail in that domain. Vitamin E, a fat protective antioxidant, is added to omega-3 fish oil supplements to protect the omega-3. Raw nuts and fish also provide vitamin E. You will learn that a good intake of vitamin E is associated with better cognition.

The second is to decrease your intake of and generation of OXIDANTS by the way you prepare foods.  Smoking and exposing yourself to pollution, be it traffic or jogging/walking by busy roads are other sources of oxidants.

The worst of all is burnt fat meat. E.g. anything that’s crispy. We know it’s delicious, but not nutritious.

Aim for half the vegetables you eat as either raw or steamed. If you boil a food, such as vegetables, eat them ‘al denté’ meaning still with a crunch. An example is frozen peas. As soon as they float to the surface, having added them to boiling water, they’re ready.

Stir frying is different to frying in that the ingredients are essentially steamed rather than fried. The lower temperature of steaming doesn’t destroy nutrients to anything like the same extent that frying does.

It is best to start with a shallow pan, or a deep frying pan, with a thick base and lid that seals well. For the purist, oil-free steam-fry add two tablespoons of liquid – either use water, vegetable stock or water down a fraction of the sauce you are going to cook with. Once this is almost boiling, add some vegetables, turn the heat up and put on the lid. The vegetables will sweat and start to cook.

After a minute or two, add the rest of the ingredients. Turn the heat down after a couple of minutes and steam in this way until cooked.

An alternative steam-fry involves starting off by adding a fraction of olive oil, just to lightly coat the saucepan. Again, it is best to use a largely saturated fat like butter or coconut oil, or olive oil which is principally monounsaturated (called oleic acid which has only one double bond so less room for oxidation). Warm the oil and add the ingredients. As soon as they are sizzling, after a couple of minutes, add two tablespoons of water or vegetable stock, or the source you are going to use and cook with the lid on. In this way vegetables can be ‘steam-fried’ using a fraction of the fat used in frying. The shorter you steam them for, the more taste the vegetables will have. What you steam with adds flavour. A favourite for steam-frying is to add third soya sauce, a third lemon juice, a third water – about 2 tablespoons in a pan-full of chopped up veg. If you use coconut butter to coat the pan, and add chunks of ginger and garlic, then you’ve got so much flavour you’ll never miss the crispy parts!